With platypus numbers in Victoria rapidly declining, the development of a new "smart" rainwater tank network is set to improve natural habitats and boost the population of this special mammal in the Yarra Ranges. 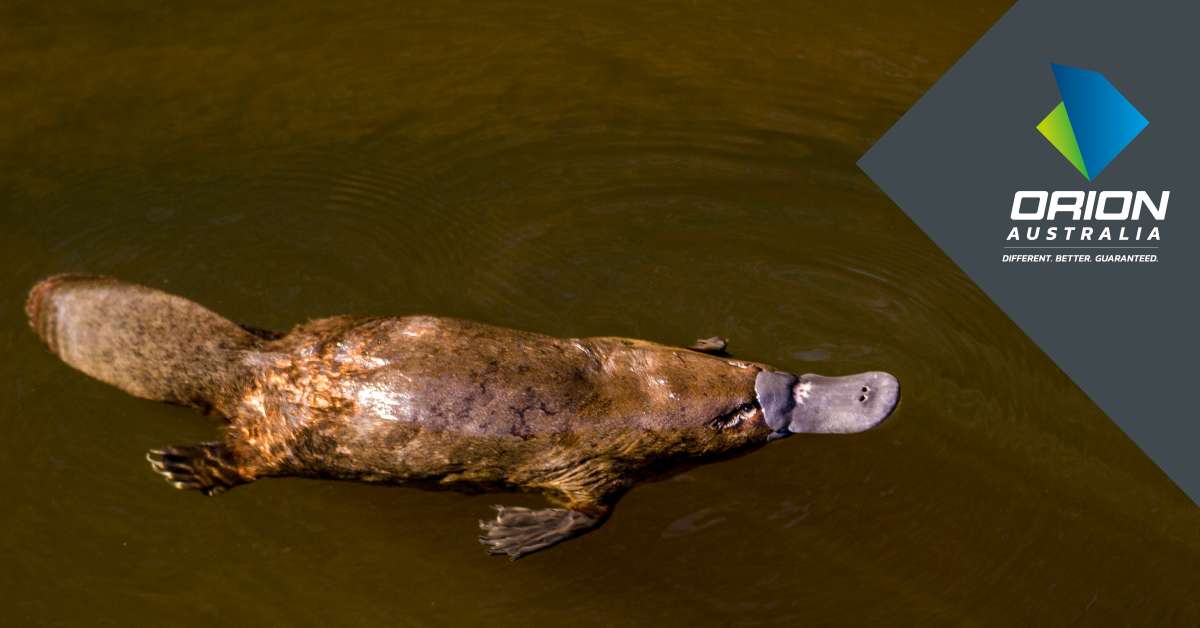 The Problem For Platypus:

Platypus in Victoria have all but disappeared in recent years due to habitat loss and waterway modification, but some small populations still exist across Melbourne’s outer east, particularly in Monbulk Creek in the Yarra Ranges.

Direct modifications on stream channels, such as work on urban waterways to stop erosion and protect against flooding, have severely impacted the quality of the platypus’s aquatic home, and they are now a rarer site than ever before.

Changes in natural streamflow have also played a big part in harming the platypus’s habitat. Less groundwater is available to feed into streams flowing to the Monbulk Creek during dry weather, leaving stream baseflows very low, particularly during Summer/Autumn and the key platypus breeding months of September-October.

“The loss of Summer and Autumn base flow has major consequences for the platypus distribution and reproductive success, decreasing their habitat and their primary food source right at the time when female platypus needs abundant nourishment to prepare them for breeding.”

“On the other hand, when it rains in urban areas, runoff from hard surfaces like roofs and roads causes erosion, pollution and loss of habitat. Between these two extremes, the platypus is caught between a rock and a hard place.”

Beginning in 2022, selected households in Monbulk Creek catchment areas will be offered a new ‘smart’ rainwater tank for personal use (free of charge), that better manages water flows in local streams for the local platypus population. Using cutting-edge ‘Tank Talk’ flow control technology (developed by South East Water’s tech division Iota), these smart tanks can be remotely controlled to release water to help improve broader stream health in the area when need be.

Each smart rainwater tank is equipped with a controller, known as the ‘Tank Talk’, which uses a mechanical valve connected to a control box. This new network of rainwater tanks will ‘talk’ to each other and coordinate their water releases, while ensuring enough water remains for each household’s use (e.g., toilet flushing, washing machine use, watering gardens). The tank’s control box also receives rainfall and weather data twice a day from the Bureau of Meteorology.

“These tanks can be programmed to release water to the stormwater network before rain events; giving the tank capacity to absorb peak flow rates during rain, reducing the risk of flooding,” South East Water’s Dr. David Bergmann says.

“But [the tanks] also release a steady trickle of water to the creek during dry periods, to sustain flows for the platypus,” he says.

“These [reservoir] storages will give us greater ability to regulate the flows provided to the [Monbulk] creek,” says Dr. Rhys Coleman, Waterways and Wetlands Research Manager at Melbourne Water. “It has the potential to demonstrate a new way of managing urban waterways that could have far-reaching benefits for not only streams and aquatic life here, but globally,” he says.

The Bigger Picture, Beyond The Platypus:

This innovative use of real-time control technology and rainwater harvesting across a ‘smart tank’ network opens up a whole range of possibilities to provide more sustainable management of the ‘water cycle’ in big cities and improve the health of urban waterways for wildlife. This new program will also be an awesome awareness campaign amongst the local community on the benefits of rainwater tanks for suburban homes; how they help local ecosystems thrive and reduce household costs too!